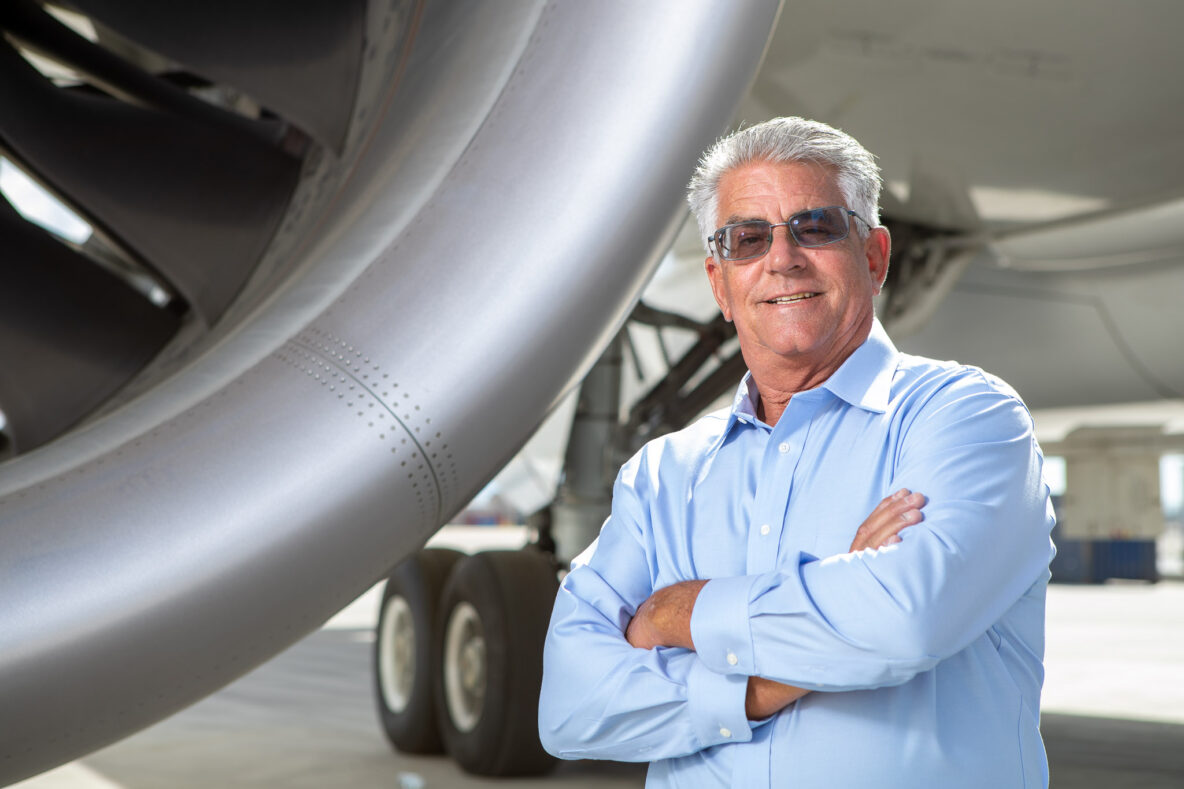 “As an Assemblyman and retired small businessman, I am committed to fighting the special interests in Sacramento vying for higher taxes, more regulations on small businesses, and the Governor’s continued COVID-19 shutdowns of our economy,” said Smith. “Sacramento politicians have failed California on nearly every level from sky-high gas prices to ineffective government services like the Employment Development Department (EDD) and countless potholes in our roads.”