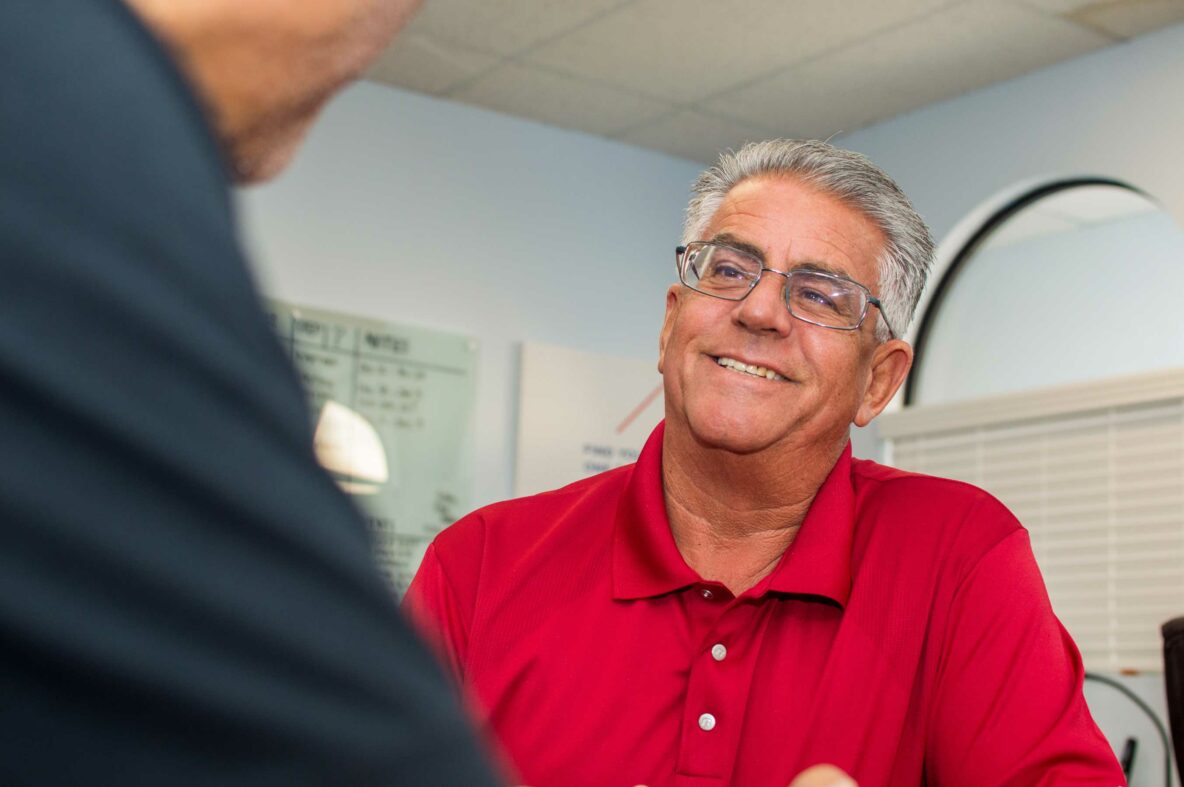 APPLE VALLEY, CA – Retired businessman and former mayor Thurston “Smitty” Smith announced Wednesday that he is overwhelmed with the support he received from the 33rd Assembly District during the 2020 general election.

“I am astonished at the outpouring of support that the voters sent last night. While all votes have not been counted, we remain confident that I’ll be serving in the California State Assembly. I also want to thank Mayor Rick Herrick for running a clean campaign, and I look forward to working with him and the rest of the Big Bear Lake community to advocate for efficient government in Sacramento,” said Thurston “Smitty” Smith.