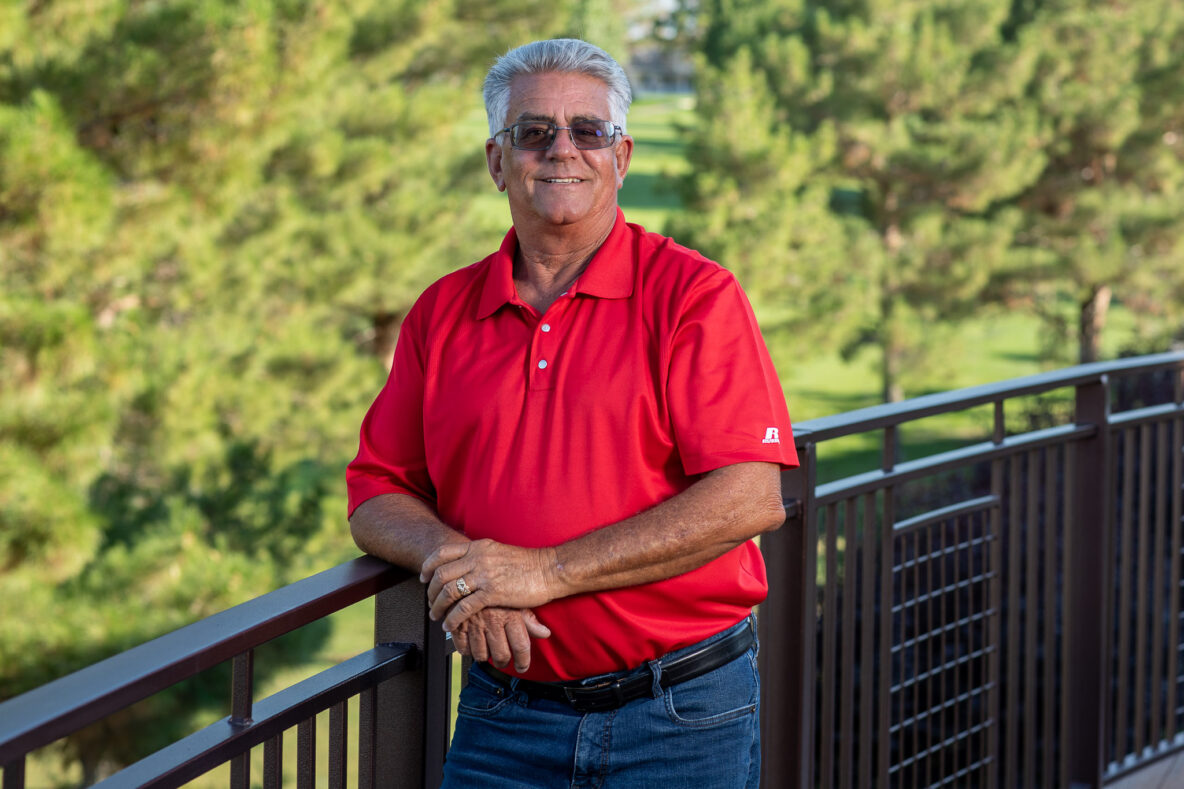 “Smitty is a long-time friend to taxpayers, and I trust him to remain committed to advocating on behalf of taxpayers and small businesses. As the Former Mayor of Hesperia, Smitty championed job creation. I trust him to be an effective leader in the State Assembly,” said Sen. George Runner (ret.).

Senator Runner joins a growing list of supporters for Thurston “Smitty” Smith, including: